When Enough is Enough When to ask for help 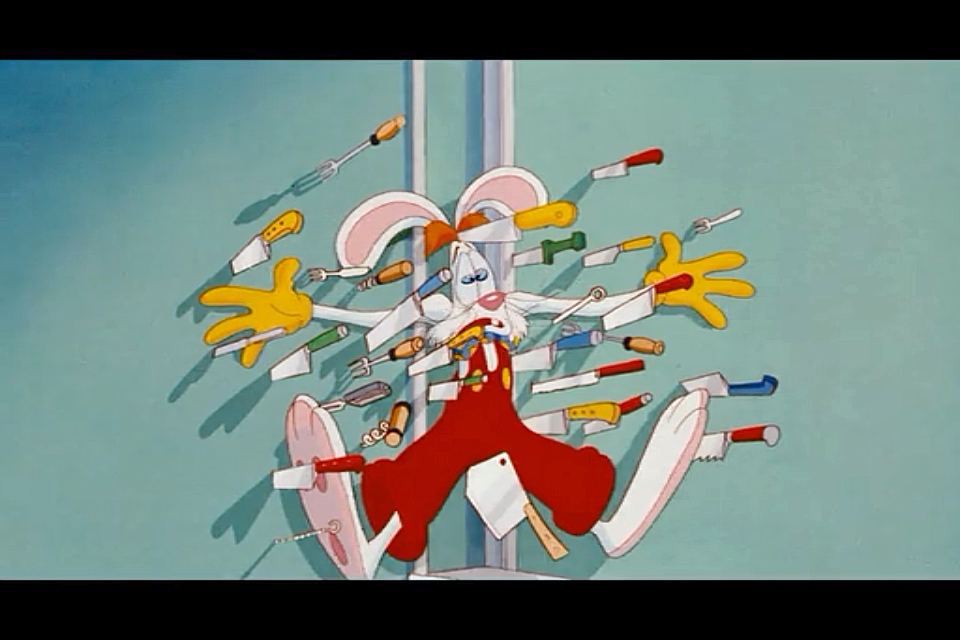 I know I am behind and I have tons to share  But I may put something in here and there  … So lets begin…. So this goes back to the beginning of the year and I know its a bit late but as I said I have tons of things to catch up on. So lets do this!

January 10th The doctor told me that the medication I was taking for the Latent TB was causing my kidney and liver enzymes to rise and may have to stop taking treatment, which means I will have to quit taking, which is a treatment for my Psoriasic Arthritis  bad news but we will monitor and see if I can make it another 6 months.

January 14th I had a doctors appointment  I had a MRI about a year ago and while there was the beginning of back problems and damage to my discs they were not really concerned until the pain increased over the last year. We are planning another MRI in the near future but we are beginning to treat the condition HOWEVER one of the treatments is sticking a needle in my back and injecting pain medication into my spine. (those who know me know how i feel about needles and it seems every condition as of late is about NEEDLES SIGHSSSSSSSSSSS. I have opt’d out of this and decided to use a non evasive treatment and Lidocaine patches for now until its absolutely necessary.

On January 16th I was having a wonderful day spending time with Fek. Before his weekend sabbatical to do his real life things. When the phone rings. It was my dermatologist. I had had a mole removed right after Christmas and the biopsy came back that I had abnormal cells. Here we go again…. On my face… So he began explaining how they treat this type and it is called with a cream called Efudex. He explained that I would put this cream on my face for 2 weeks and the cancer cells would rise to the surface of my face and would heal. The cancer cells that don’t heal will cause a scaly patch on my skin and those would have to be removed by cryo. Sounds like fun right. So he said to pick up the cream but it was already late in the day and too far to drive to his office with rush hour to get it before the Indian Hospital closed. So we planned to get the medicine on Tuesday and start the treatment on Wednesday.

So all weekend I watched videos and read all I could about Efudex treatment, read tons of articles and looked at tons of pictures of people faces. One thing was apparently clear was that people said it was the most painful thing they ever go through and it looks like someone threw acid in their face.  But when I picked up the medicine, the tube said something far different  than what the doctor said and it may not just be 2 weeks but up to 4 weeks it all depends on the reaction the medicine has to the cells weee fun.

April I had to start insulin shots, again wee fun needles again, not to mention injection in my knees and lets not forget the dental work I needed and we all know im scared of dentists, and it just kept coming for the last 4 months. Not to mention recently people just feel they can violate my space.  I don’t walk up to people and touch them ok ew we know I hate germs except my dogs lol. Anyway it just so much going on sometimes I just want to scream or just fall apart. Im not a crier but lord knows Ive done more than my fair share this beginning of the year probably more than I have in the last 2 years.  But I do know one thing I will figure it out  somehow. I just don’t think they have dr appointments at midnight like walmart is open for shopping at midnight.

Even Adjusting and trying to keep a handle on all these things there is one thing that is constant. Every time something bad happens I always have this moment ok 30 moments over 30 minutes or more depending on how long it takes me to get myself under control. . Either its feeling really sick to my stomach and feeling like im going to throw up or cry. This time I muttered Why does this shit always happen to me. I was so lost in the moment I forgot I was talking to fek and  didn’t really realize  Fek heard it. While it was the first time I ever said it, it doesn’t matter he is right about one thing I did  say it. Just too much over such a short period of time can test any persons strength. I guess this tested mine for a second, but I do know this about myself. My personality is one that never gives up, I will fight to the finish and I will win and regardless  if in the end I lose I gave it one hell of a fight til the end.

But even I realize that enough is enough and I need some help processing. I need to schedule  to go back in to therapy for a bit to help me deal regardless of my past bad experience. Just because Im strong and just because I fight. It  doesn’t mean that I don’t need to check myself sometimes. Panic attacks are no joke, I have had mine under better control for a longer period of time that I ever had but my anxiety tends to get out of control.  It all depends on how much I have to go out, how much contact with the outside World I have.  As I said I only experience the medium  versions since I have been on medication compared to before. But when you begin seeing a trending up of symptoms and time they last its time to make sure things are ok and that Its just the extra stress and anxiety of the situation I am in. Regardless even someone like me knows when its time to ask for help.  So remember just because you are in therapy or counseling, or just because you ask for help doesn’t mean you are weak. To me it means you are much stronger and confident than you thought.

Update June 29, I have spoke to a Therapist for 2 weeks now, and while the ideas she has are wonderful, its going to be a long progress. I know that it took me years to gain the progress on my own. I know that my flight instinct is strong when my anxiety is strong. Lets hop that I can at least gain something out of the process.

Update September 20,2015 Due to schedule conflicts the therapist  and I have not been having sessions. So We decided to discontinue until such time I am ready to start again

Update April 2,2016 I have started seeing a therapist again and it seems that this time it is much more difficult than any other time.

update Feb 13,2019 I am still in therapy, I have a great team, One specifically deals with my medication and the other with my mental health. On top of that my primary keeps in the loop and other doctors I deal with. There has been great strides and great setbacks. But I know this without them I know that I would not be where I am now and that is taken care of.